I went from medium length to chin-length. Chin-length to ear-length. Ear-length to no length.

Couple months later I made the daring choice to go even shorter. Ear length. Side swept bangs right above the brows.

Just a few months later, I made the chop–I got a pixie. And, to be truthful with you, Belles, I didn’t like it. At first.

Quotes About Fashion, Beauty, and Style 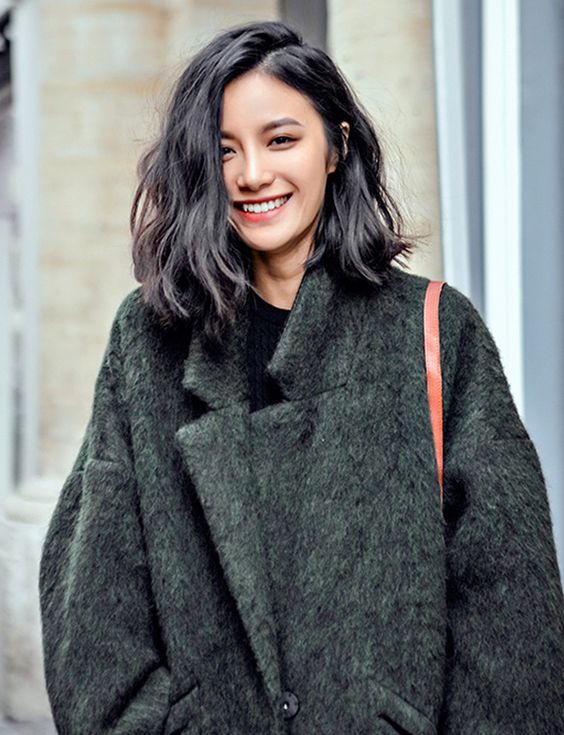 Since I was five, I wanted to donate my hair. I felt God tell me that was a sacrifice I was going to make some day. When my uncle started to lose his hair from aggressive cancer, I knew that “someday” was then. I was going to donate to the hospital he was staying. I was going to get a bob. 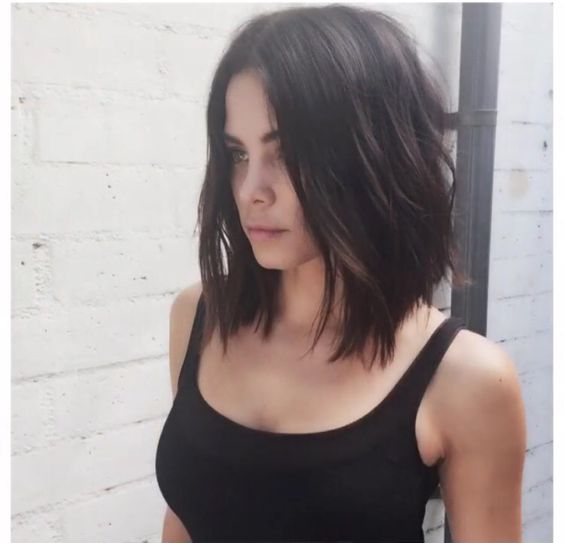 Before I made the first big cut, I spent time searching the web for pictures. I found some cute pictures of celebs my age with the ever-growing-popular-bob. With my hair in braids, I walked into the salon with pictures ready. I could hear the stylist hack away at my thick hair right above the braids. Done. 11” headed to the hospital.

Next came the style. I pulled out the photos of the cut I wanted. The stylist snipped until it was like the pictures. When I walked out of the salon, I could feel the difference in weight that was gone. My hair was the shortest it had been since I was six. 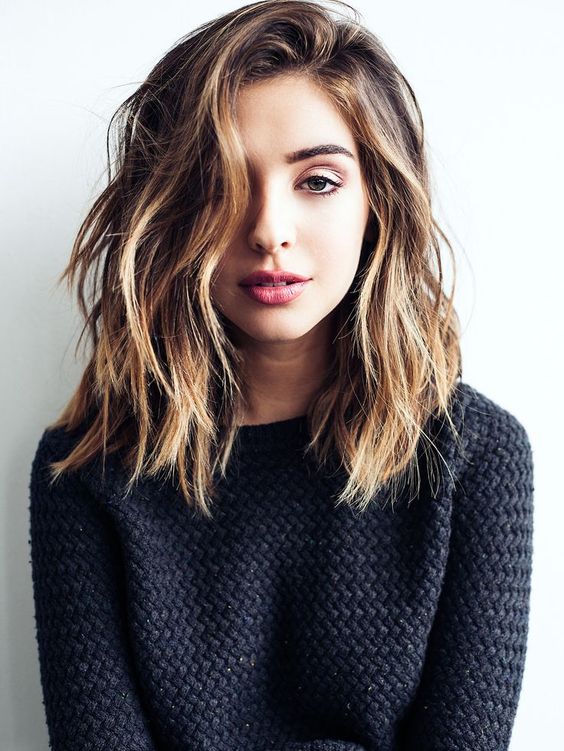 When I got home, I played with it a lot. Like anybody who made the chop, I missed my hair. But when I saw my uncle later, I knew it was worth it.

Pinterest helped me a lot. I found ideas on how to style my hair that were head turners.

I was satisfied with my cut now. I got compliments from friends and family. I knew it was going to be okay, but that was just the start.

After the first chop, I started to grow out my bob. I got it trimmed occasionally. My bob turned into a lob. I realized that I kinda enjoyed the shorter version of my hair. A bob looked better with my face shape. 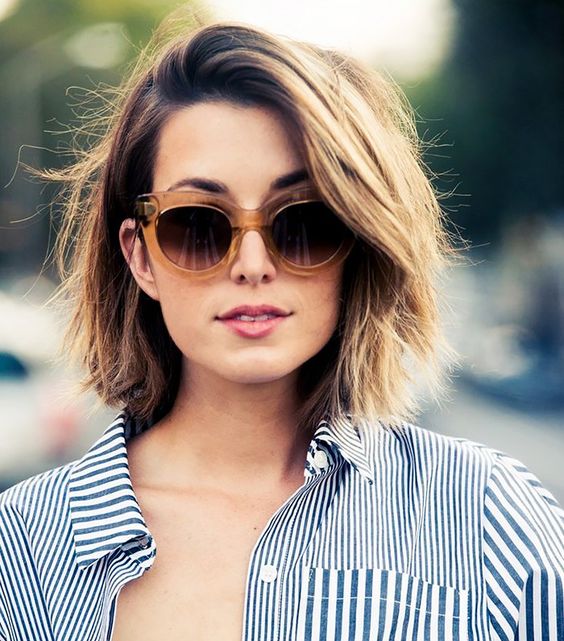 So, I planned again. I found pictures of a very chic, modern bob that was adorable. I also looked at the style icon, Audrey Hepburn. Hepburn had a very attractive bob that I envied.

Then, I took the pictures to my stylist, who enjoys having the pictures for reference. I got a bob again almost a year and a half after my first major cut. 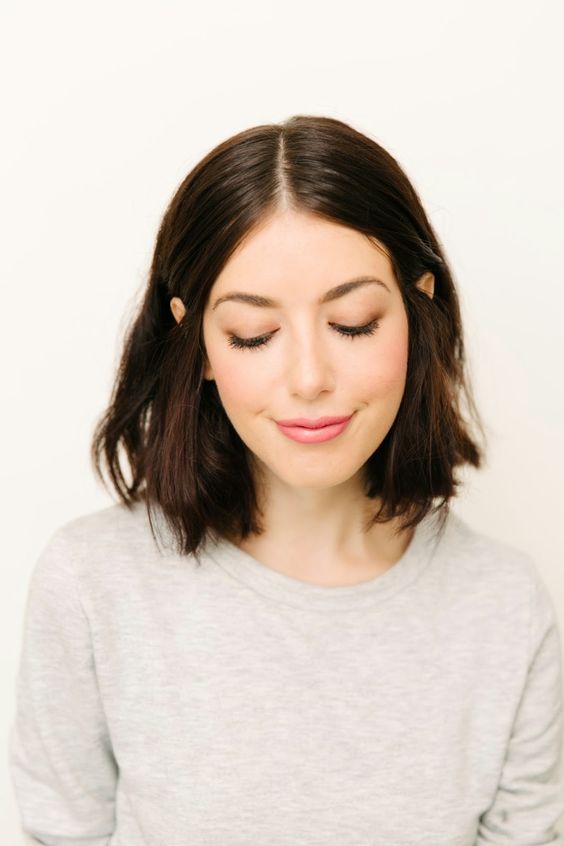 Again, lots of people noticed. I was happy that I got it cut again.

I messed around with it, using Pinterest and YouTube to my advantage. It was fun to pull out the straightener and hair clips from storage.

But I wasn’t done.

My mom has bangs. My cousin has bangs. And, might I say, they both look nice with their blunt bangs right above their brows. 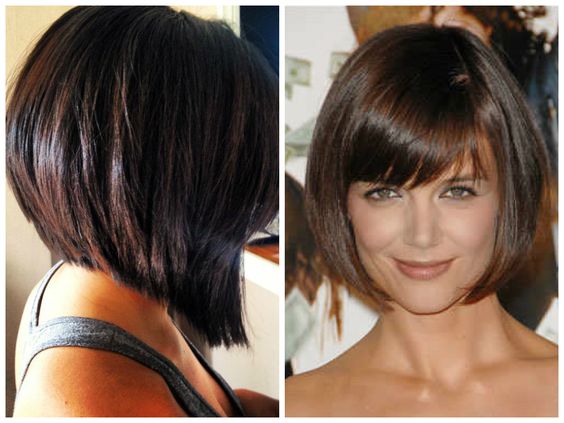 Up until I was seven, I had bangs during all of my first years inhabiting the earth. But, being the fashionista/diva I was (and still am), I told my mom that they were going out of style, and I wanted to say goodbye to them. So my bangs slowly faded until they were no more.

But bangs hadn’t gone out of style. If anything, they are more in style now than ever before. And I noticed that. 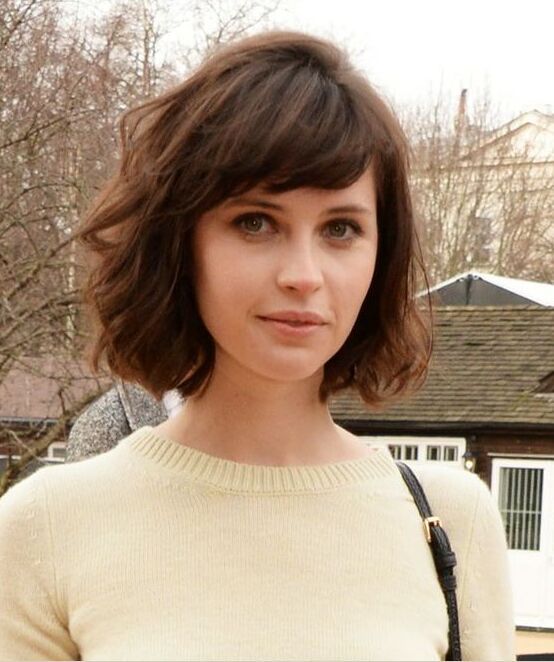 Only a few months after the second chop, I went for the third. As usual, I had my pictures ready. My stylist cut and trimmed and styled.

I went home with an even shorter bob and side swept bangs. At first family and friends with me included, thought it was different. Of course, it was. I had just gone the shortest I had since I was two years old.

I pulled up Pinterest and got inspiration. I could use cute clips. Maybe some stylish head wraps and colorful headbands. 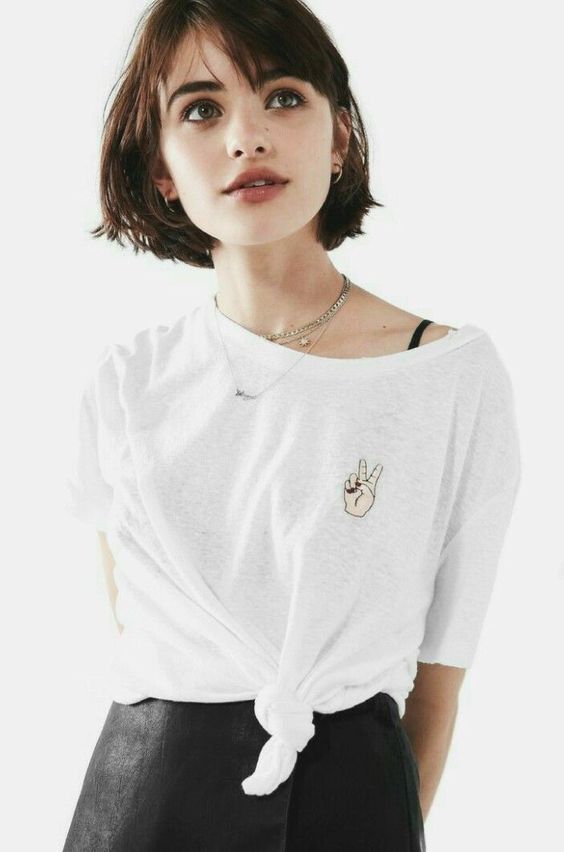 It was going to be okay. Forty-one (yes, I counted) people said that it was interesting and nice. I knew that it complimented my face shape. It was alright.

I was only 3/4ths of the way there though.

It was getting close to summer time again. Texas summers are hot. I knew with past experiences that short hair is one of the best things to have (or not to have, depending on how you look at it) during summer. It’s a relief not have sweaty hair sticking to your neck. I was daydreaming about having relief in the 110-degree summer. 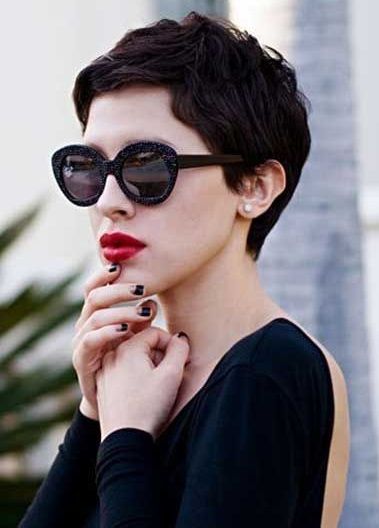 Since I spend countless hours on Pinterest, I had seen the pixie cut that was starting to get the spotlight it deserved. Celebrities were getting it. Scarlet Johanson for example. Audrey Hepburn had it. Ginny Goodwin. Anne Hathaway. Halle Berry. Emma Watson. Lily Collins. Julianne Hough. Every one of these ladies had made the cut. And they all looked great. So why not me?

As expected, Belles, I pulled together some collages of pixies. I asked friends and family which style they liked best out of the options I selected. They voiced their opinions. I trusted them and headed to Great Clips. 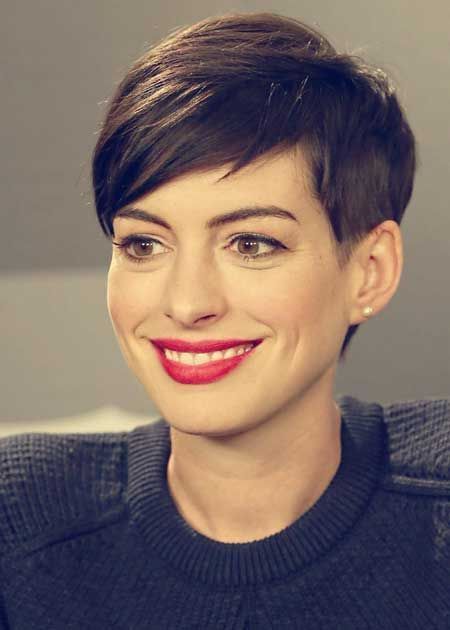 I was nervous. My stylist asked me if had gone this short before. I said, “Nope.” She replied with a smile and said, “How exciting!” I smiled back on the outside, but inside I was praying that everything would be okay. Inside my head, I was singing “Nobody’s Perfect.” On the outside of my head, my hair was getting shorter and shorter. My daydream became my reality.

When I walked out of Great Clips, I had less hair than less than half of my family. Mom, dad, brothers, aunts, uncle, and friends said it was way cute. The problem was, I didn’t agree. 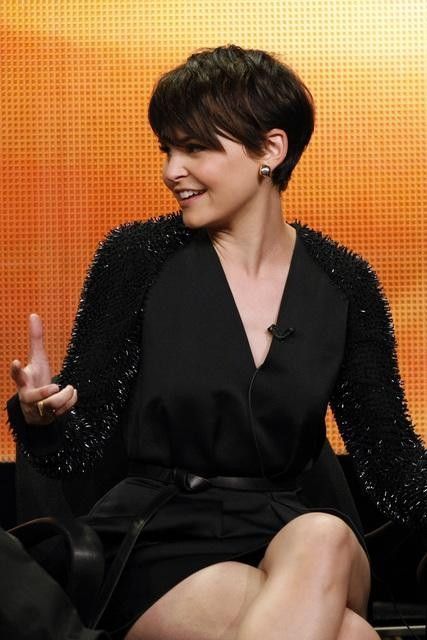 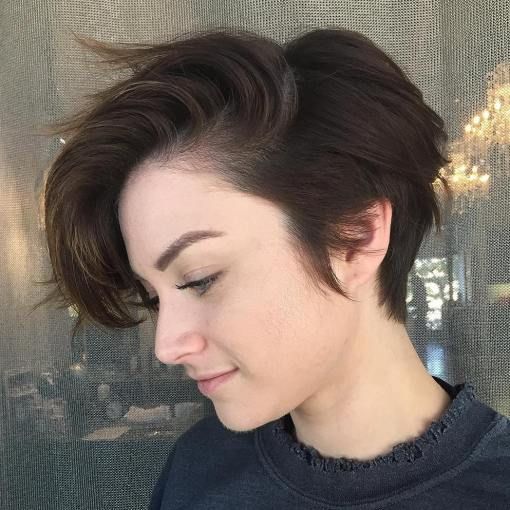 As the days passed, I found that I could wear these headbands I hadn’t worn all year. I could pop on a hat for when I can’t even. I was starting to like my pixie.

Now that I’ve had my pixie for a while, I like it bunches. Some days I don’t have to do anything. Other days I can throw on the popular flower headband and be done. I don’t have to untangle knots. No sweaty hair matted to my neck. The pixie cut is my favorite cut I’ve had so far. I made the chop now, and I won’t be going long for a while.

It’s a joy to help you, Belles, find your style and assist in providing you with material and necessities of everyday life. Whether you’re thinking about making the chop or already have, I hope this post has comforted and encouraged you. Know someone who’d like this post? Share it with them. It might be the nudge they need to make the chop or confirmation they need that they made the right choice.

As always, Belles, remember that you are fearfully and wonderfully made. You’re beautiful no matter how much hair you have.

As of March 2018, my hair has grown to chin length. The journey of having a pixie cut was quite the experience. I am working on growing out my hair. I’m thinking about getting it shaped to an A-Line cut. And maybe after that, I might try bangs. Maybe.

Have you made the chop? Please feel free to share with me your experience. Whether it was a disappointment or fabulous experience, I want to hear from you.

Thinking about making the chop? Tell me what your thinking. I’d love to send you some reference photos and charts.

5 Days of Keto // I Tried Something New

Healthy Diet for a Beautiful Life